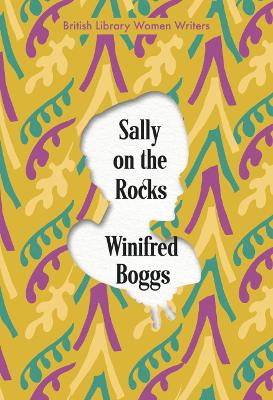 Sally on the Rocks by Winifred Boggs

This fabulous book is my second five-star read this year. Published in 1915, Sally on the Rocks strikes a delightful balance between comedy and social commentary, and I had a ball reading it! The story begins with the arrival of Alfred Bingley, a banker, in the small village of Little Crampton in England. An annual […] 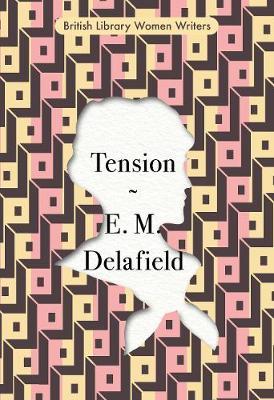 I’ve been meaning to read E. M. Delafield’s Diary of a Provincial Lady for a while now, but never actually got around to it. So I’m glad I got the chance to read Tension, one of Delafield’s earlier novels published in 1920, even though Tension‘s self-righteous female lead, Lady Edna Rossiter, is nothing like the charming and delightful Provincial […]

In this gem of a novel, recently republished by the British Library Women Writers series, Rose Macaulay, with her unrelenting eloquence, chronicles the dangers women face in each stage of their lives. Written in the early 1920s in England, at a time when psychoanalysis was becoming popular, and the Labour Party had begun gaining political […]

My Husband Simon by Mollie Panter-Downes

When the British Library unveiled their new Women Writers series early this year, I couldn’t help but squeal with delight! 💃💃💃 As you may know, Mollie Panter-Downes is one of my favorite authors I discovered thanks to Persephone Classics. Ever since I came across Good Evening, Mrs. Craven – a story that made my heart […]